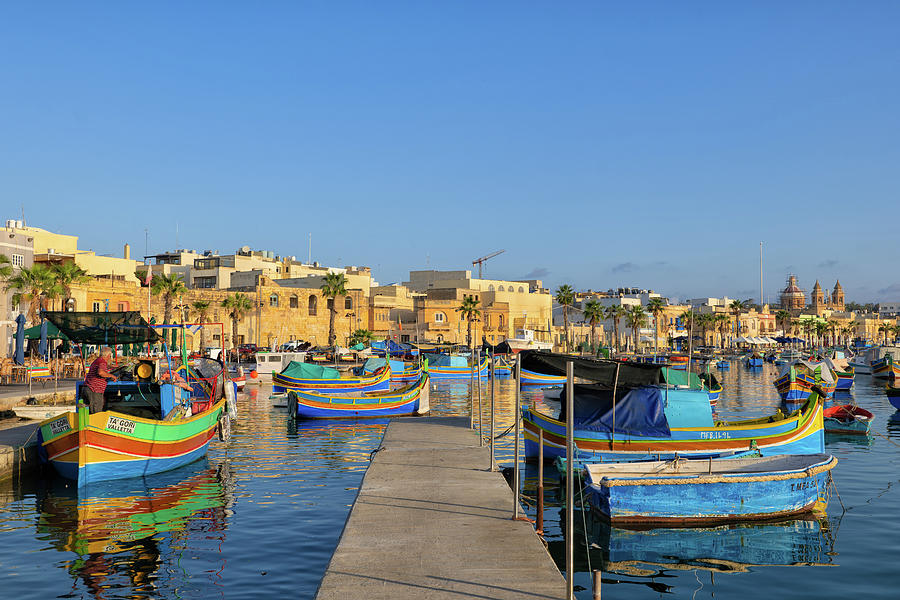 These colorful boats that you may have seen floating around the Maltese Islands. Over the years, they have become a massive symbol of local identity and an icon of the island.

These beautiful boats date back at least three centuries and were being used during the Knights of St John’s rule in Malta.

But there are probably a few more things you didn’t know about Maltese boats. And this is what you’re about to find out today, so don’t go anywhere.

There’s a good chance you’ve noticed the bright colors the boats are painted with, but you probably don’t know what they symbolize.

Maltese boats are colored in bright shades of red, blue, yellow, and green, which are meant to represent the land, sun, sea, and green fields. It’s supposed to remind the fishermen of their home and where they spend their time.

2. Why It Has Eyes On The Front Of The Boat

When looking at traditional Maltese boats, did you ever notice the two eyes at the front of the boat?

Maybe you did, and perhaps you didn’t, but they are there for an extraordinary reason.

They are referred to as the Eye of Horus or of Osiris, and they are a symbol of protection, good health, and said to protect the fisherman while they were at sea.

It’s thought that the eyes may have been the modern survival of an ancient Phoenician custom used by the ancient Greeks and Egyptians.

3. There are Five Styles Of Maltese Boat

You might have noticed, but not all Maltese boats look identical; that’s because they were built for different things. So, let’s take a look at the styles and what they were used for:

4. There Were Built Specifically For The Mediterranean Sea

The boats are made with timber and were designed specifically for the Mediterranean Sea. The Mediterranean Sea isn’t like the Atlantic and Pacific Ocean; the waves are high but short due to there not being much wind to create long waves.

This meant they had to build the boats differently to cope with these conditions.

These iconic Maltese boats have been the lifeblood of the country for centuries. And still today, they help increase tourism and put food on the table for the locals.

If you’re ever in Malta, make sure you check out these beautiful boats or take a boat charter around the islands, you’re guaranteed a great experience. 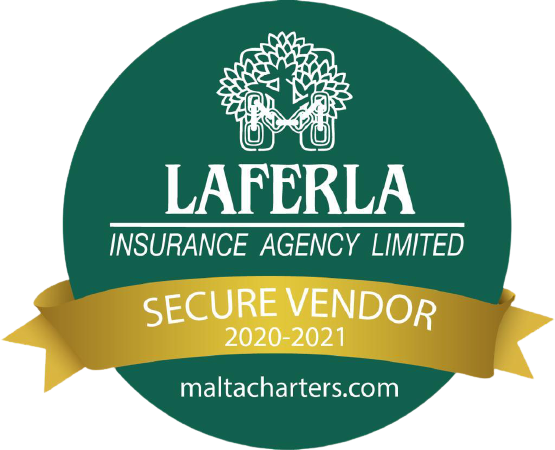 Keep up to date with the latest charter news, what’s happening in Malta and hear about the latest offers.